‘The Jewish notary Arnold van den Bergh betrayed Anne Frank and her fellow occupants in 1944.’ That is the outcome after six years of research by a cold case team led by a former FBI agent.

During the war, Arnold van den Bergh was a member of the Jewish council in Amsterdam, an organisation established by the Nazi’s, to maintain the guise of Jewish self-government. In fact, the Nazi’s established these councils in their occupied countries to facilitate the smooth deportation of Jews. According to the Cold case team, The Jewish Council had secret lists of addresses used by those in hiding. Based on its research, the team suggests that the notary used these lists as a form of life insurance for his own family. Neither he nor his children were deported to the Nazi camps.

Despite a series of investigations, many questions remain unanswered. According to the team, their own research has the probability of 85 percent but since the book was published, there has been a storm of criticism from historians. Eminent historians refuted the claim that Van den Bergh betrayed Anne Frank’s family as well as other Jewish people in hiding.

The historians claim there is no credible evidence that there were lists of addresses of Jewish people in hiding, give evidence that months before the raid on the secret annex, Van den Bergh had gone into hiding in Laren, and say an anonymous note accusing him contains factual inaccuracies and is unreliable.

In the meanwhile, The Dutch publisher has withdrawn the book, after a detailed rebuttal by a team of historical experts. They apologised and said that ‘based on the conclusions of this report, we have decided that effective immediately, the book will no longer be available’, and bookstores should return their stock. 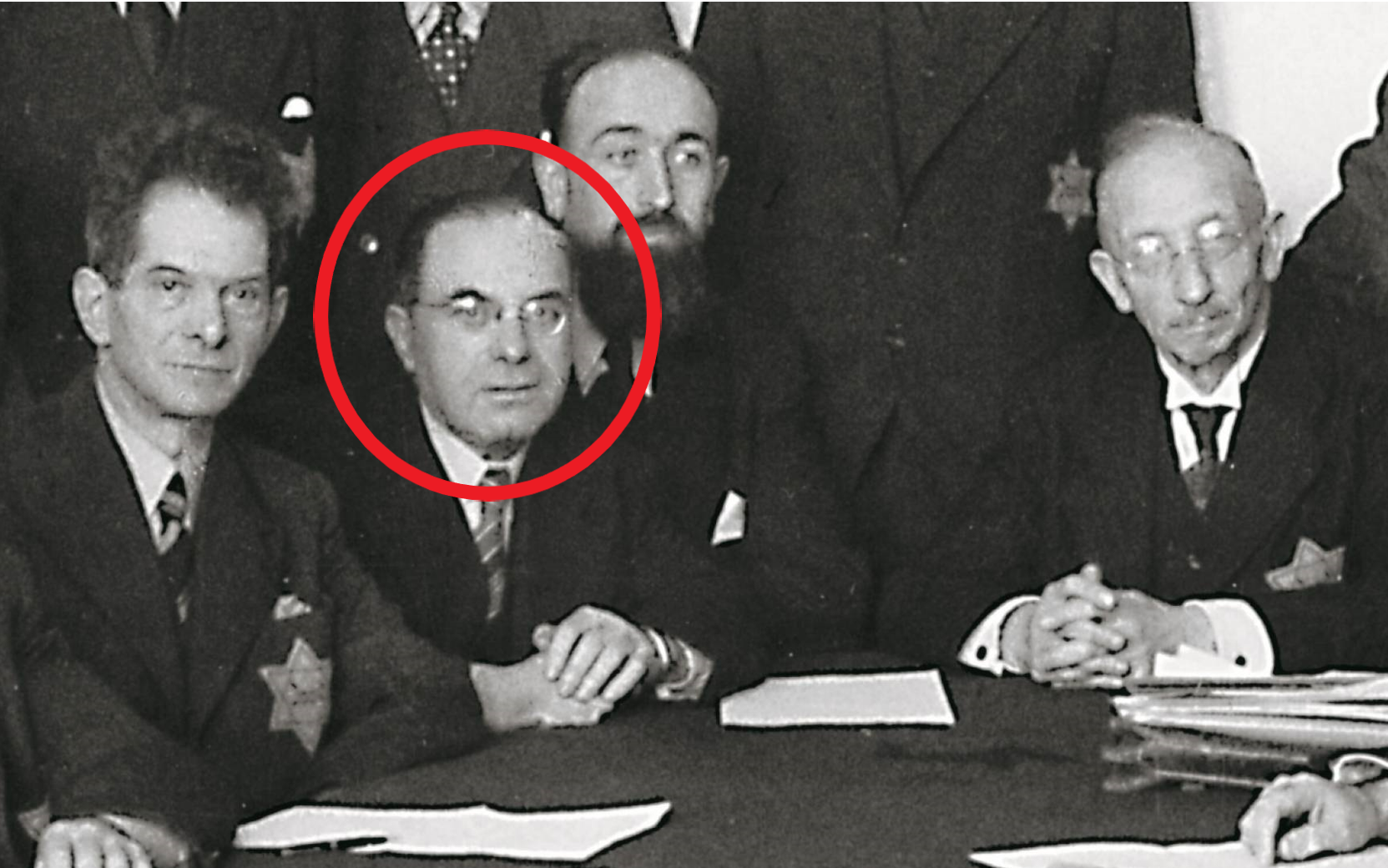