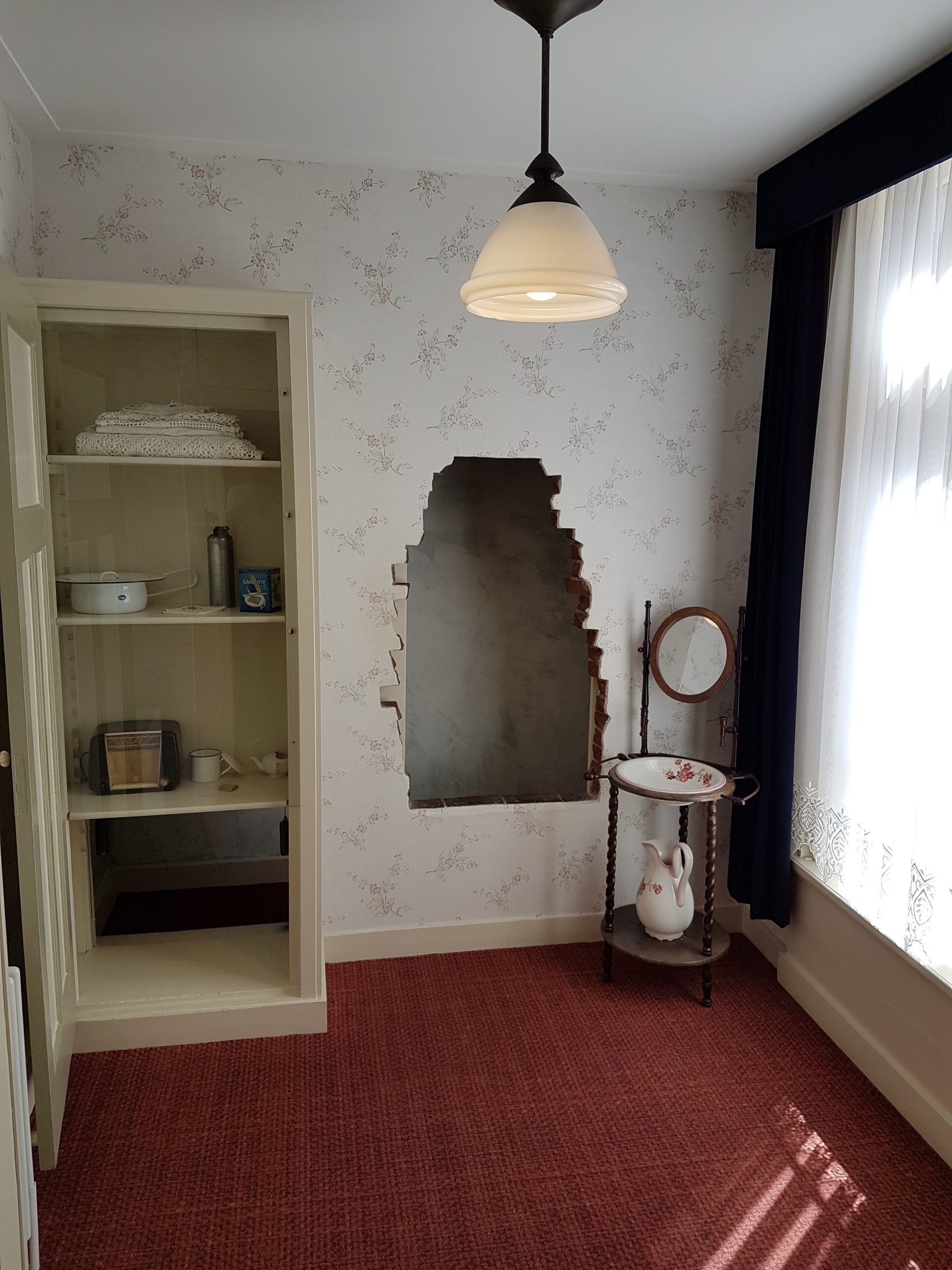 Today in 1988, the Corrie ten Boom house was opened in Haarlem. Not many Dutch people were in the resistance during WW2. You would risk your own life and that of you family. A few people though, were very brave, and joined the resistance, or helped Jews with a hiding place. Corrie ten Boom hid Jews in her own house, behind a double wall. She was betrayed by a Nazi sympathizer and was sent to Ravensbruck. Come to Haarlem to hear her amazing story, her motivation and see the original hiding place.