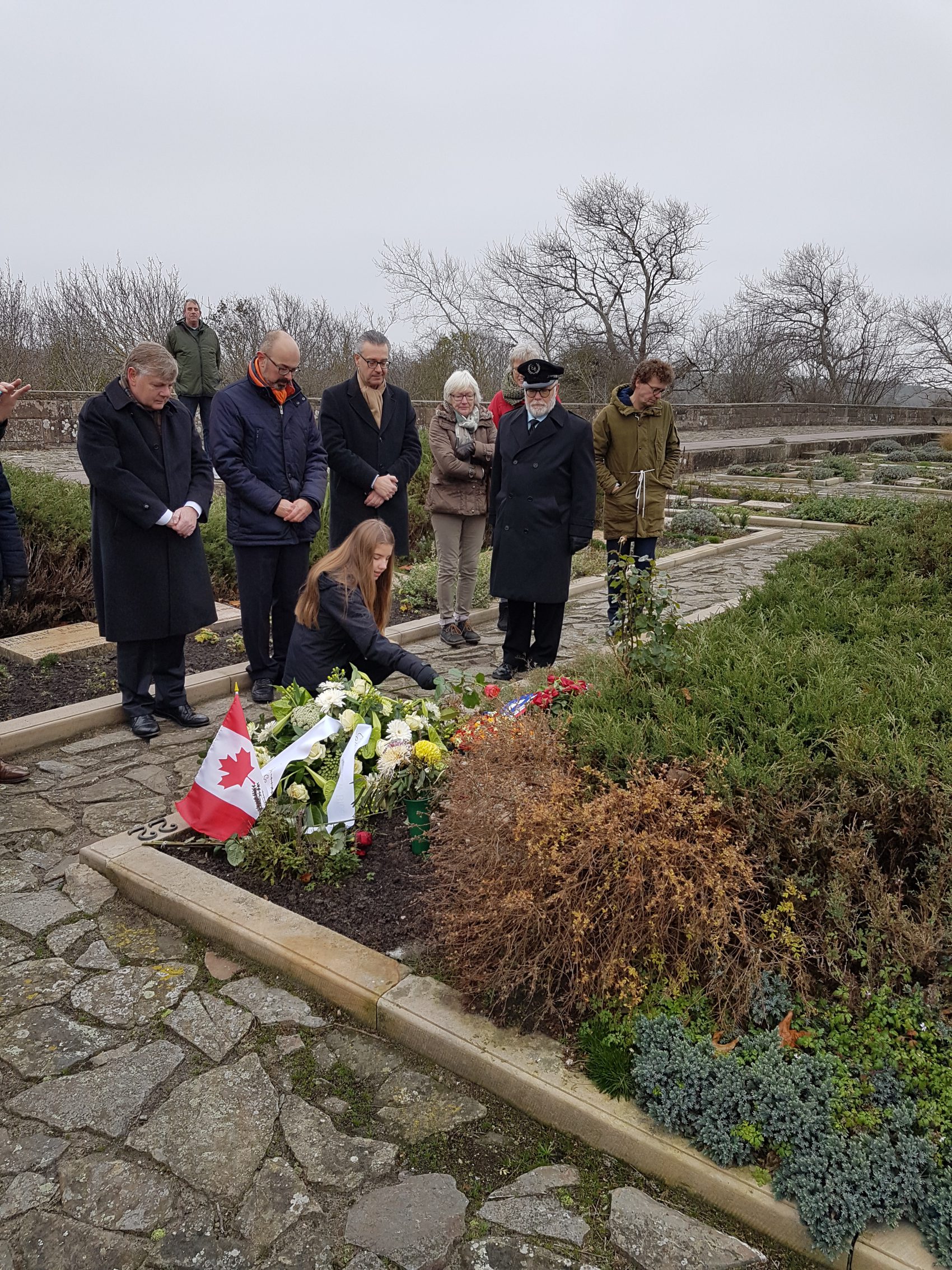 The annual memorial for Hannie Schaft, a Dutch resistance fighter during WW2, was held Sunday 25th November . Also known as ‘the girl with the red hair’, she was a member of the armed resistance, which was exceptional for women. At the age of 24 she was executed by the Nazis, in the Kennemerdunes near Haarlem, in April 1945, just a few weeks before the end of the war. In The Netherlands nowadays many schools, streets and squares are named after her. After the war, 422 bodies of resistance members were found in these dunes and were reburied at cemetaries or the Honorary Cemetary in the dunes. Here are 347 graves now, 346 men and 1 girl, Hannie. The War memorial cemetary is visited during the tours in Haarlem and the Kennemerdunes.