On many Jewish cemeteries in Holland, one can often find gravestones with date of death 1940 May 15, or the days after. Hundreds of people, Jewish and non-Jewish people, tried to commit suicide when the main Dutch forces surrendered on May 15, five days after the German invasion. On average in The Netherlands, there were 60 suicides per month in in the 1930’s and 1940’s. In May 1940 the number was 388. Many of them have tried to flee to England but that was not an easy operation and many Dutch skippers asked astronomical prices. Many of the Dutch Jews had fled Germany and Austria in the 1930s. The Nazis engendered such fear, that its effect reached the Jewish people in The Netherlands even before the Nazis actually murdered three out of every four Dutch Jews. In some graves are complete families, with young children. 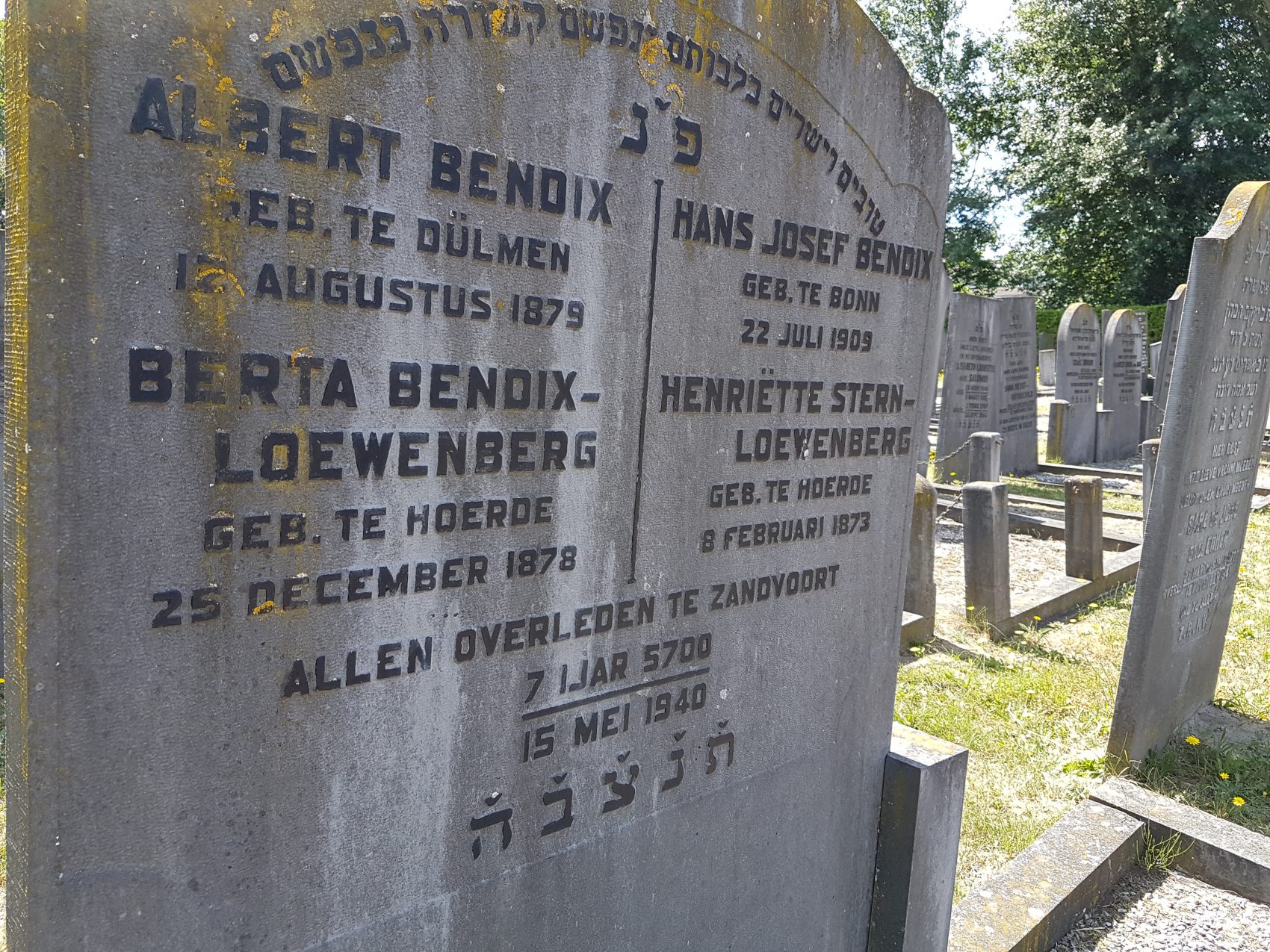