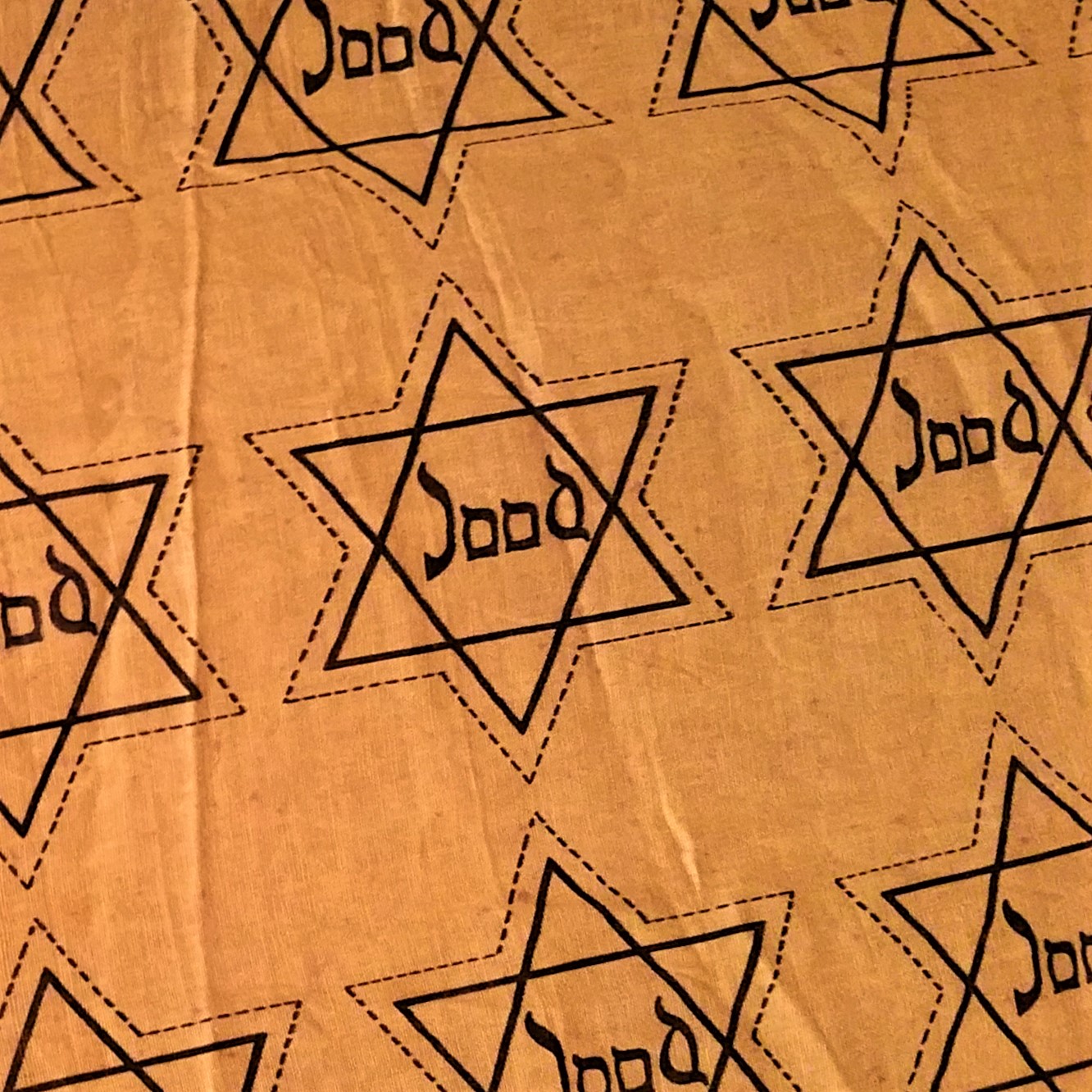 More than 70 years after WW2, the Dutch Passenger Railway Operator agreed on paying individual reparations for transporting Jews mainly from Amsterdam to the transitcamp Westerbork. From Westerbork the Jews were deported to concentrationcamps, mainly Auswitsch and Sobibor. The Railway company was paid for these services by the Nazis, who paid these invoices with money that came available from confiscating Jewish belongings. In the coming months, a special committee will investigate how this can be realised.